Jordan is a unique tourist destination for many tourists around the world. Due to its diversity in climate, natural and archaeological areas.

The Lowest place in the world is in Jordan

Jordan also includes many unique natural areas such as: the Dead Sea, which is the lowest place in the world, which its water is characterized by its strong salinity, so the tourists from all over the world come to it for the purpose of hospitalization and recreation.

An engineering masterpiece that is hundreds of years old

Jordan also includes one of the new wonders of the world, which is: the pink city of Petra which is completely carved into the rock.

The city of Petra is located in southern Jordan, specifically in the Ma'an Governorate, and it is a rare artistic masterpiece that is not found in all the world, and it is a testament to the ingenuity of the Nabatean Arabs in The building.

The most famous areas are the treasury, the siq, and the girl’s palace. 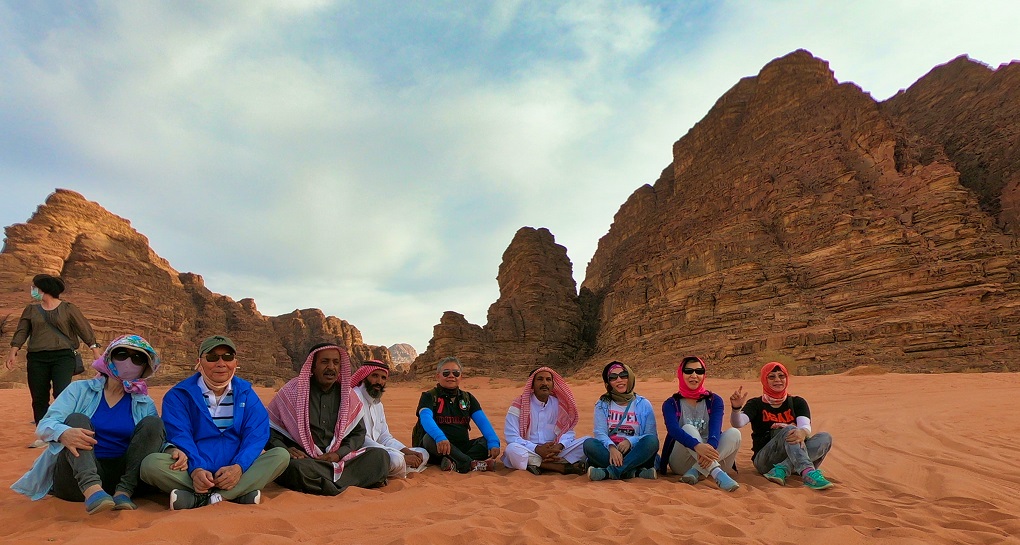 An impressive variety of landforms

In Jordan there is a wonderful diversity of landforms, as it includes green steep mountains such as: the Ajloun Mountains, which also includes a nature reserve with an amazing diversity of natural plants, and many facilities, as well as the ancient Ajloun Castle, which is an example of Islamic architecture. This castle was built in the time of Saladin Al-Ayoubi.

Near Ajloun, there is the Jerash governorate, which includes a complete archaeological city, which is the ancient city of Jerash, which is known as the city of a thousand pillars, which is a testament to the unique Roman architecture, and includes many theaters and amphitheaters, and festivals and artistic events are held in it, while the capital, Amman, includes the Citadel Mountain The Roman Amphitheater, in addition to the Martyrs' Memorial Museum, and many commercial markets, luxury hotels, cafes and restaurants suitable for tourists.

Jordan also has a unique desert, which is the Wadi Rum desert, and many have likened its terrain to that of the moon, where you can camping at night and practicing many enjoyable rituals is possible, while in the Gulf of Aqaba, which is part of the Red Sea, tourists can enjoy the beauty of the sea, And practicing scuba diving, swimming and windsurfing. You can also visit the Marine Biology Museum and see a wonderful diversity of the Red Sea's life, including fish and corals.

In Irbid, a tourist can visit the archaeological city of Umm Qais, which is considered one of the beautiful archaeological artifacts, and for Karak, the tourist must visit its magnificent archaeological castle, which has stood tall since ancient times.

We cannot ignore the kindness and generosity of the Jordanian people, they welcome the guests and the tourists and are happy to see them.

So the tourism experience in Jordan is a wonderful experience that makes the tourist feel that he is in his country, and makes him enjoy the various archaeological and natural places that extend from northern Jordan to its south and from east to west. 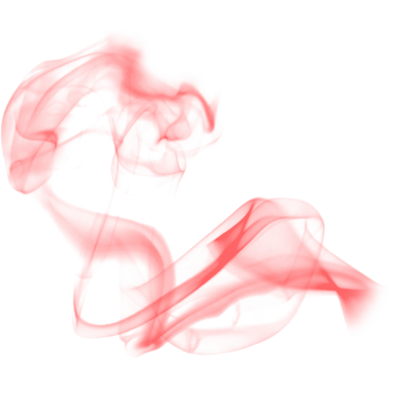